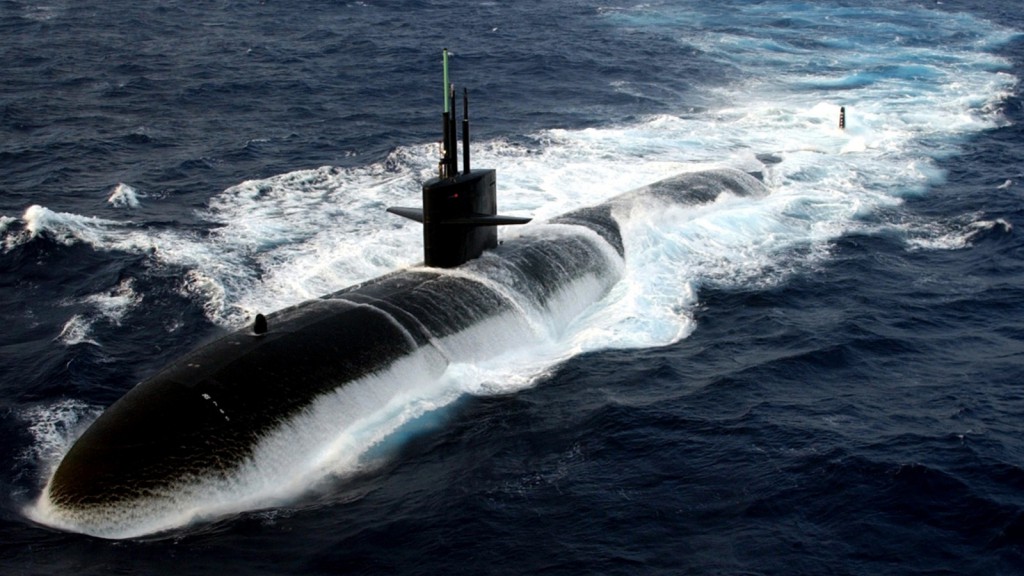 The United States Naval Submarine League is a non-profit membership organization committed to supporting, protecting and advancing the submarine force through awareness, public relations, and building a community of submarine advocates and enthusiasts.

The primary mission of the Naval Submarine League is to PROMOTE AWARENESS of the importance of submarines to U.S. national security, yet remain an INDEPENDENT AUTHORITY on submarine matters so that its CREDIBILITY is unquestioned and its message retains its effectiveness.

The Naval Submarine League was founded and incorporated in Virginia as a non-profit organization in 1982. Today League membership stands at about 3500.